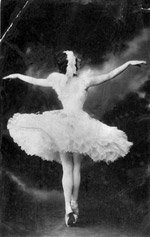 The school of classical dance has a centuries old history.

Having incorporated the culture and methodology of Italian, French and Danish dances, in Russia it became an independent educational system back in the 19th century. 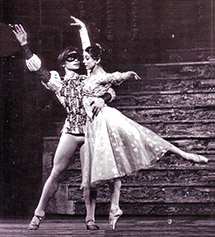